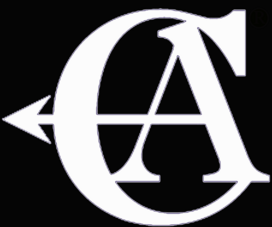 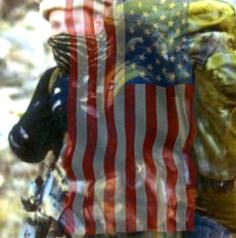 Citizen Arms is licensed as a Type 07 FFL / Class II SOT manufacturer, owned and operated by retired U. S. Army Sergeant Major Steve Adelmann. After a few years as a Paratrooper &  Mountaineering / Ranger Instructor, Steve spent the bulk of his active 22 year career as a Special Operations Assaulter & Sniper. He spent that time on the range, in the woods and in rural and urban combat zones around the world perfecting his craft and helping to develop and refine precision weapon systems along the way.

After retiring from the military, Steve began building and tuning precision AR rifles as a hobby that quickly turned into a steady stream of orders and a business. Simultaneously he began work as a freelance writer, penning hundreds of articles that have been published in Shooting Illustrated, Shotgun News, American Gunsmith, Precision Shooting and several other magazines. Steve currently writes select features, gear reviews and monthly columns for the NRA's Shooting Illustrated magazine and website, where he's been the Rifles Editor since 2010. He's also a multi-disciplined, certified firearms instructor. Steve approaches all work from the standpoint of a firearms user who demands unfailing performance and maximum flexibility from the tools in-hand. All knowledge relating to the manufacturing of precision firearms has come from hard experience combined with the help of good friends and gracious mentors along the way.

​Citizen Arms custom AR products can be found in the hands of hunters, home defenders, competitors, US military personnel, in the racks of law enforcement patrol cars and in the hands of SWAT team members around the country. Most importantly, Citizen Arms ARs are woven into every segment of our 2nd Amendment-supporting population.

Steve Adelmann is strongly guided by his faith in God and acceptance of Jesus Christ as his savior.  2 Corinthians 4